On this day in 1920, the first wireless radio broadcast in the UK took place, conducted by Guglielmo Marconi. 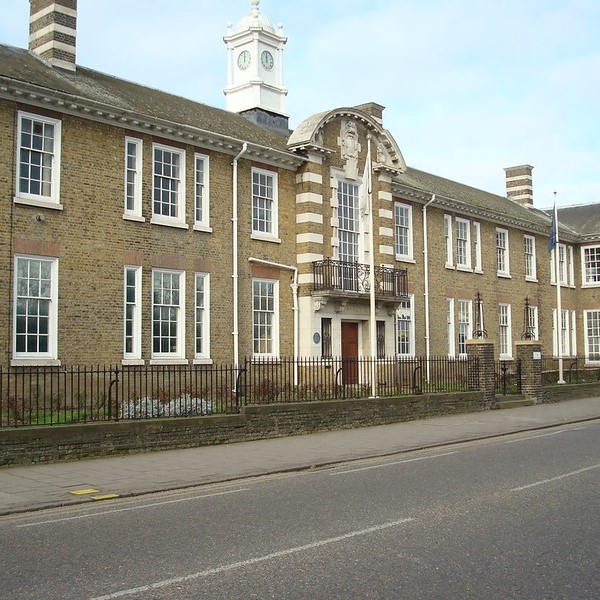 Marconi is credited with being the first person to transmit radio signals, doing so over a distance of a mile and a half in 1895 in Lavernock Point in the Vale of Glamorgan in Wales. He later set up his Wireless Telegraph and Signal Company in Chelmsford, in 1899.

His 1920 broadcast took place from there. On 15 June a song recital by Dame Nellie Melba was broadcast using a telephone transmitter, and was heard in a number of different countries.

It’s fair to say a lot has happened in radio since Marconi’s breakthrough. Here we take a look at some of the major events.

The BBC was formed after the Government issued it with a licence to operate. By the mid 1920s most of the UK population could listen to BBC radio programmes.

Frequency modulated, or FM, radio was used for the first time. FM radio improved signal by addressing the static caused by electrical equipment and the earth’s atmosphere, and offered significant improvements to the quality of radio broadcasts.

After the start of the second world war, the BBC replaced regional medium wave broadcasts with a new nationwide channel – the Home Service. One of the reasons for this was so enemy aircraft could not use local transmissions to navigate their way around UK air space. The Home Service continued to broadcast beyond the end of the war, until it was replaced by Radio 4 in 1967.

The first commercial transistor radio was sold. This mass-market, portable radio became one of the most popular entertainment devices of its time, allowing people to listen to radio on the move. To get around UK broadcast licensing rules, the first ‘pirate radio’ stations began to operate, from ships anchored just outside British waters. While this meant their actions weren’t strictly illegal as they weren’t ‘based’ in the UK, their actions were still not authorised as they were broadcasting without a licence. One of the best known pirate stations was Radio Caroline, which we issued with a community radio licence in 2017.

On 30 September the BBC launched Radio 1, a new national radio station aimed at the same young audiences the pirate stations had set out to reach. Radio 1 mostly played pop music and employed several ex-pirate disc jockeys. One of these was Tony Blackburn, who launched the station with the song Flowers in the Rain, by The Move.

The UK’s first commercial radio station was launched. The London Broadcasting Company (LBC) broadcast news and features 24 hours a day, and was the nation’s first station to be funded predominantly by advertising. In fact, it was the first station to broadcast a radio advert – for Birds Eye frozen food.

National commercial radio is launched, after the 1990 Broadcasting Act allowed for the launch of ‘independent national radio’ stations in the UK. Three licences were awarded – one had to be a ‘non-pop’ station, and one had to be a mainly speech-based station. The third and remaining licence was open to all comers. Classic FM was the first to launch in that year, followed by Virgin Radio in 1993 and Talk Radio in 1995.

The BBC carried out its first digital audio broadcasting (DAB) broadcasts, for Radio 1, Radio 2, Radio 3, Radio 4 and Radio 5. In 1998 this was followed by the launch of the first national commercial DAB services, which included Classic FM, Talk Radio and Virgin Radio. In 2002 the BBC launched its first digital-only radio stations.

Now, a hundred years on from Marconi’s broadcast, almost two-thirds of radio listening in the UK is done over digital radio. This follows digital listening overtaking analogue listening in 2018.

Radio remains a popular source of news, information and entertainment for many people across the UK, with official research showing nine in ten people in the UK listen to live radio for around 20 hours a week.

Looking ahead, small-scale DAB looks set to play a major role in how we listen to radio. Pioneered in the UK by an Ofcom engineer, small-scale DAB uses software and computer technology to transmit digital radio services and broadcast to a small areas, allowing stations to get on air for far less cost than before.

It will help to increase local digital radio coverage, meaning listeners will be able to tune into a range of radio services across the UK.