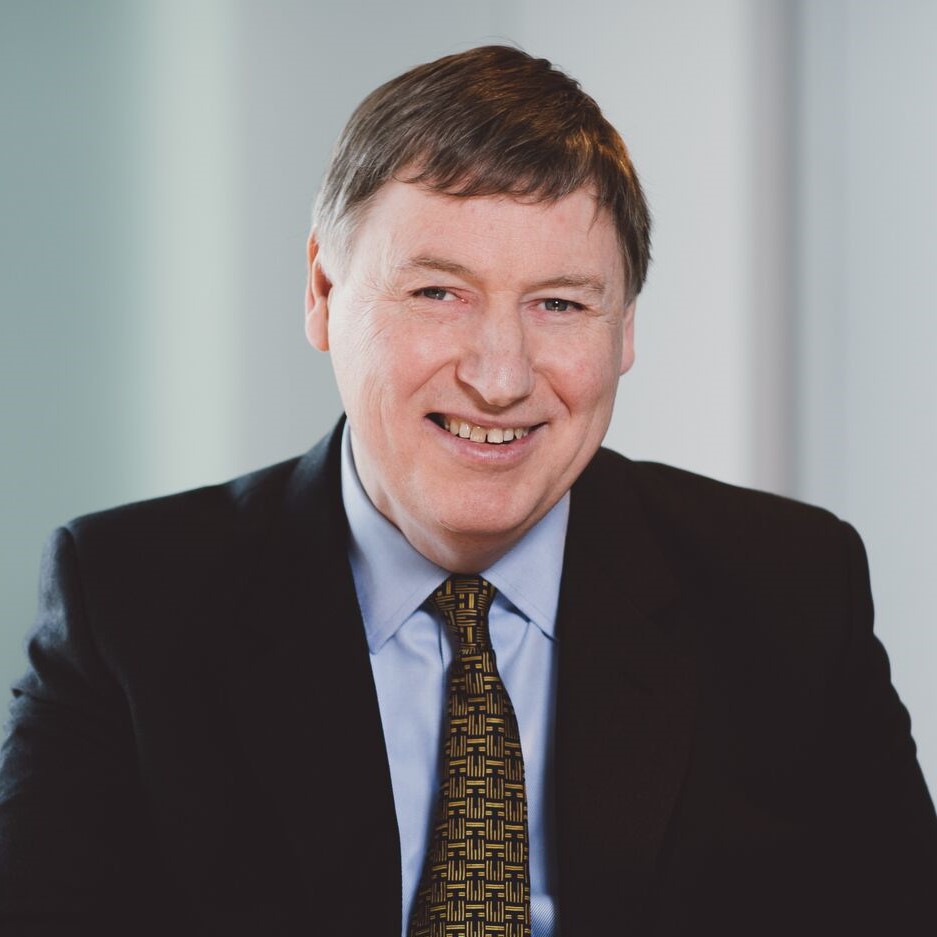 Philip Marnick, Ofcom’s spectrum group director, has been recognised for his contributions to developments in 5G technology with an award given as part of 5G Week.

The 5G Week awards are aimed at recognising the best examples of 5G adoption, uses and rollout worldwide. The ‘Leading Individual Champion of 5G’ award was given to Philip after deliberation by a panel of independent judges.

Handing out the award, Dean Bubley, industry analyst and strategy advisor, praised Philip’s and Ofcom’s work in 5G and also in broader wireless and spectrum policy.

He highlighted how, in recent years, Ofcom has taken an innovative approach in how spectrum is released, to whom, and how it has been used – this has included localised licences and spectrum sharing. He added that, as a result, this has helped to put the UK on the map in terms of rolling out 5G and other wireless technology.

5G Week is a week of activities aimed at highlighting the developments and uses of 5G and bringing together organisations involved in the technology. It is supported by the Department for Digital, Culture, Media and Sport (DCMS) and UK5G, a network dedicated to promoting research, collaboration and the commercial application of 5G in the UK.

Thank you to 5G Week for recognising the hard work of the Ofcom team. Supporting innovation is a longstanding priority for us and we’ve been driving this work both here in the UK and internationally for a number of years.

We’ll continue to play our part to ensure people across the whole of the UK can benefit from the capabilities of 5G and other wireless technologies – whether they are delivered over large national networks, or smaller local services.