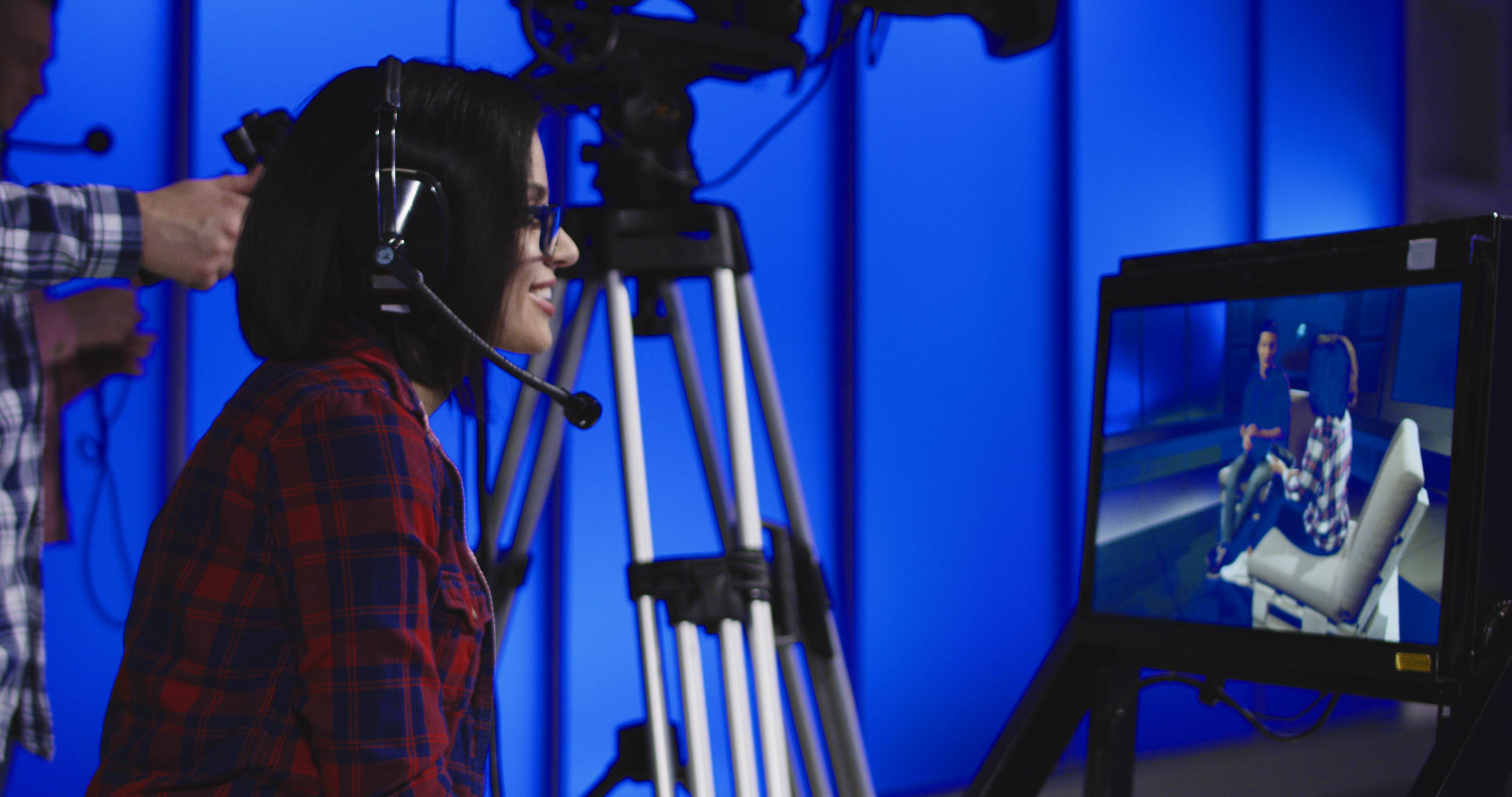 The UK’s television industry is strongly skewed towards people from privately-educated backgrounds, according to Ofcom research.

Our annual Diversity and Equal Opportunities in Television report looks at the social and economic background of people working in the television industry for the first time this year. It also looks at how broadcasters have improved opportunities for workers including women, disabled people and those from minority ethnic backgrounds.

Fourteen major broadcasters – including the BBC, Channel 4 and Viacom (which owns Channel 5) –  provided information on their workforces. This included the type of schools attended by employees, and the jobs and qualifications held by their parents when they were growing up.

Employees can’t control where or how they are educated. But the evidence indicates the TV industry is disproportionally recruiting people from private-school backgrounds. People working in television are twice as likely to have attended private schools.

TV workers are also almost twice as likely than average to have grown up in homes where the main earner held a professional occupation (60%, compared to the national average of 33%). More than half of television industry employees’ parents or guardians had degree-level qualifications or above.

Sharon White, Ofcom’s Chief Executive, said: “We want a TV industry where differences are celebrated, and the door is open to all. But the evidence shows that the dial towards full inclusivity is not shifting quickly enough, and we cannot allow progress to stall.

“Broadcasters must redouble their efforts to understand their workforces, examine what is working, and strive harder to attract the most talented people into television – whatever their characteristics or backgrounds.”

Our report details the steps broadcasters are taking to promote social inclusion – including offering apprenticeships, internships, work-experience placements and early-career support for people from low-income backgrounds.

But we are also calling on the industry to take further steps, including improving the data it provides to us, introducing targeted recruitment and development programmes for disabled people, and measuring the effectiveness of the initiatives they have in place.