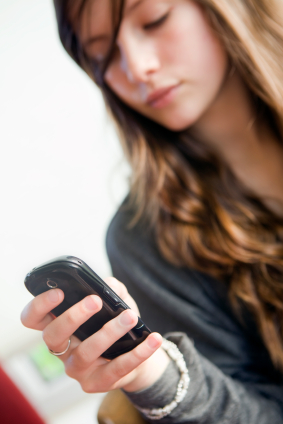 Consumers are warned about a scam which is designed to make them think they have received a missed call from a mobile phone.

When victims call the number back, they are actually dialling a service costing up to £1.50 a minute.

The scam begins when you receive a missed call from a number beginning 070 or 076.

These numbers are used because they look like '07' mobile phone numbers but can cost considerably more to call.

When you ring the number back, the call is immediately dropped or an engaged tone is played and the victim is charged. Some callers have also heard a recorded voice suggesting a bad line, encouraging the caller to ring back and be charged a second time.

If you receive a missed call from a number beginning 070 or 076 that you do not recognise, do not call it back.

070 numbers are legitimate numbers and are often used as a 'follow me' service where calls are diverted from one number to another, so that the person being called can keep their own number private, and remain contactable wherever they go.

Small businesses and sole traders use them to make it easy to manage calls.

070 numbers are also sold on a one-off basis, for example when someone is buying or selling a used car and doesn’t want to advertise their private mobile or fixed line number on a website or magazine.

Ofcom recognises that consumers generally see 07 numbers as relating to mobiles, and so there is potential for confusion as well as misuse. We are working closely with industry and our co-regulator PhonePayPlus to assess the scale and nature of misuse of this range, and we will put forward proposals to address this later in the year.