Can we promote high-speed broadband coverage by allowing regulated companies to choose from a menu? 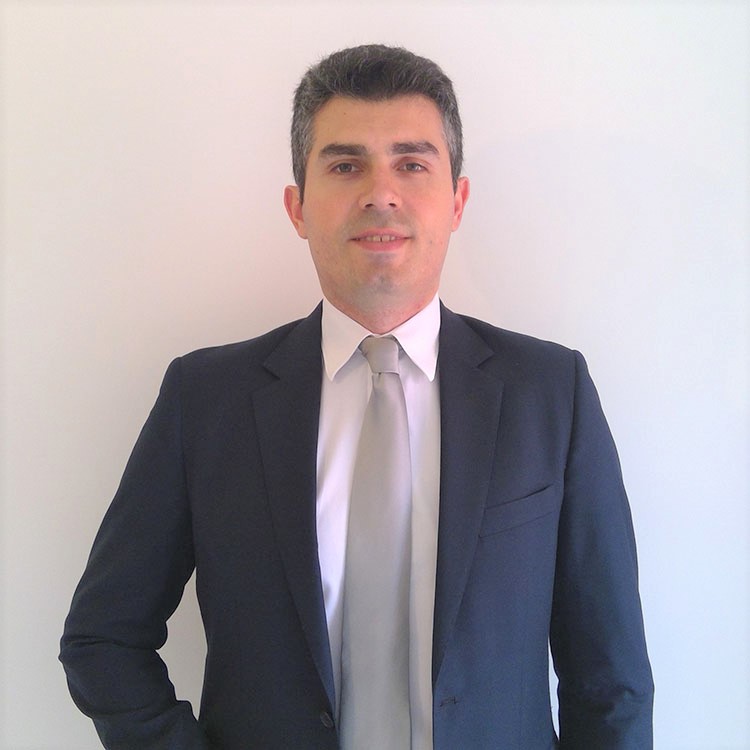 High-speed internet is crucial both for businesses to function effectively, and for people to enjoy the vast opportunities available to them.

David Henriques, a Senior Associate Economist at Ofcom and Visiting Fellow at the LSE, discusses the challenges that can hold back investment in faster broadband and how changes to regulation could help.

Faster internet is better internet. Whether we’re browsing, downloading, uploading, listening or streaming, high-speed broadband makes our online time easier and more enjoyable. So, rolling out better broadband services has been a priority in markets such as Europe and the US.

These high-speed services offer considerable benefits to businesses, enabling them to become more competitive. They also allow consumers to use online services that improve their quality of life. And they can boost growth across major economic sectors. In Europe, widespread high-speed broadband is also considered vital to the digital single market.[1]

Why not invest more?

Fibre broadband is faster and more reliable than older copper-based networks. But in some countries, the private sector has been reluctant to invest heavily in superfast broadband.

A possible reason for this is their inability to fully capture the social benefits of so investing in superfast broadband. If regulators impose obligations to provide access, that can spread the investment benefits across companies seeking access to infrastructure and consumers while the cost, which can be very high, is concentrated on the infrastructure owner. This can lead to under-investment.

Academic studies suggest people and companies produce more when they’re incentivised to do so, by payments linked to their output. For example, Fernie and Metcalf (1999) found that jockeys perform better when their payment depends on their performance. Lazear (2000) found that, in a large auto glass company, paying staff on the basis of productivity (rather than hours worked) boosted the average worker’s output by 44%. Shearer (2004) found that tree planters in British Columbia have a 20% productivity gain when paid per tree planted compared to fixed wages.

The lessons from those studies go beyond the relationship between firms and workers. They can also be extended to regulated sectors, through something called ‘menu regulation’. This is essentially an incentive mechanism that uses output-based payments, by allowing firms to choose how they are regulated from a ‘menu’.

The aim is to encourage firms to behave in a certain way that fits with the regulator’s objectives, for example, to promote more investment in innovation. Ofcom (PDF, 2.7 MB) in the UK, and the Danish Energy Agency, offer good examples of menu regulation being used in mobile. Both regulators proposed coverage obligations when auctioning airwaves for mobile services. Effectively, network operators paid less for this spectrum, in return for committing to boosting mobile coverage.

For example, Flacher and Jennequin (2014) compared different regulatory frameworks, looking at how far they had succeeded in extending geographic broadband coverage and the associated social welfare levels. Their study showed that broadband coverage, the number of users and the social benefits are highest where two aspects of the market are regulated: how networks are deployed, and the access prices that operators can charge.

Henriques (2011), Sauer (2012), and Henriques (2018) studied menu regulation where the access price for an innovative service from a regulated firm – such as superfast broadband – is dependent on its geographic coverage. This is the ‘indexation approach’ in the 2011 study listed above. These papers showed that, under certain standard conditions, taking the indexation approach instead of setting a fixed access price can induce firms to set lower retail prices, increase geographic coverage, and generate higher social benefits. However, the latter study also acknowledged challenges in implementing the approach. For example, because the regulated company may know more about its own costs than the regulator.

Bringing menu regulation to the table

Rate‐of‐return regulation was used in the US in the late 19th century, and much of the 20th, to regulate utility prices by setting caps based on firms’ actual costs. It was mainly employed because of its long‐run sustainability and flexibility in response to changes in the firmsʹ conditions.

But Averch and Johnson (1962) found that a firm subject to rate-of-return regulation might fail to minimise its costs of production. This type of regulation was gradually replaced from the 1980s by ‘incentive regulation’, where the regulator sets price caps based on predicted (rather than actual) costs. Incentive regulation is nowadays employed in Australia, Europe, the US and some Latin American and Asian countries.

Switching from copper to fibre-based broadband has raised challenges that are likely to persist in the years to come. To help resolve these, menu regulation for fibre networks is a potentially useful tool for regulators across the globe.

That’s especially true when regulated firms are being required to provide regulators with more detailed information on their expected costs and other business information. This, combined with new technologies such as artificial intelligence and other relevant data sources, can increase the information available to regulators and make incentive regulation more effective.

So, there should be an increasing appetite for menu regulation in future.

The analyses, opinions and findings in this article represent the views of the author and should not be interpreted as an official position of the author's institutions of affiliation.

1. The digital single market strategy aims to improve access to digital goods and services, create an environment where digital networks and services can prosper, and promote digital as a driver of growth.