We granted special permission for drones to be used as part of a transport link between Southampton Hospital and St Mary’s Hospital on the Isle of Wight.

Ferries to the Isle of Wight were being delayed, which meant it was difficult for the two hospitals to get supplies to and from each other. As a potential fix, the University of Southampton wanted to test whether drones could be used.

However, a licence would be needed for this – and that’s where we come in. We issue these licences and can only do so after we make sure the equipment in question – in this case, drones – won’t interfere with other technology that’s already in use.

If radio equipment is used without a licence, it could be using frequencies already licensed to other users, or in parts of the spectrum used by other services. This could cause harmful interference.

So, the university contacted our spectrum licensing team so we could look into whether it was safe to issue a licence.

Cliff Mason, policy manager in our spectrum licensing team, explains: “I, and my colleague Gordon Drake, had to carefully investigate the case before we could grant the licence. 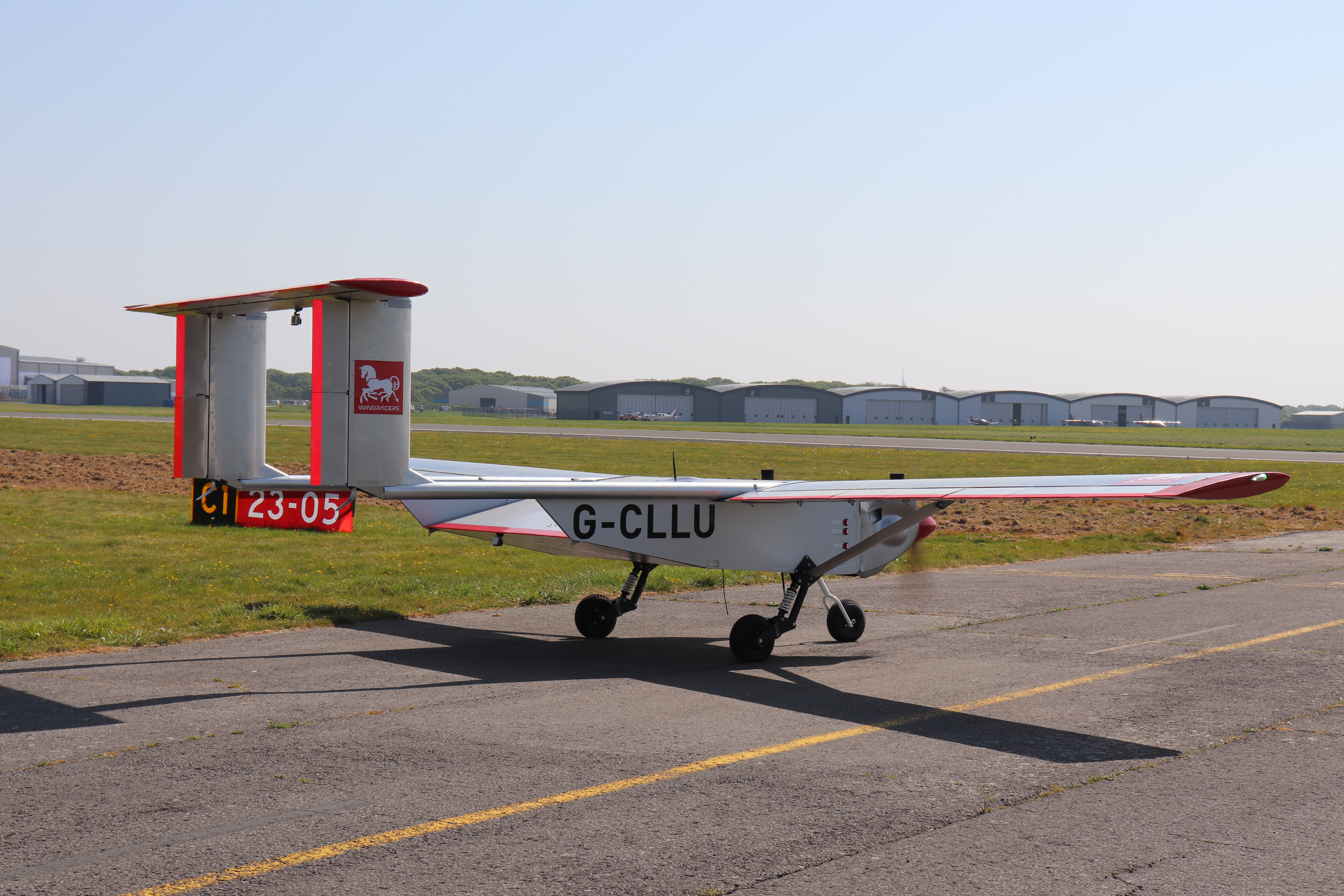 “In this case, the drones were needed to carry drugs and confidential tissue samples going for analysis urgently needed amid the pandemic. We were able to prioritise the case and come to a decision very quickly, balancing the urgent need against the low risk of interference to other users.”

Ofcom was able to authorise the trial because the drones were not going to be flown over populated areas or major roads, and instead would cross the sea. They would also be using frequencies that were licence-exempt; these frequencies are unlikely to cause interference to other users and are typically used for low-power devices such as remote controls and car key fobs.

Cliff adds: “This would have been a very different prospect over a city or residential area, for example. So, this certainly does not mean open season for the widespread use of drones.”

At the same time as the licensing work was taking place, Ayan Ghosh from our technology team was asked to look into the test, based on a previous project he’d worked on, for a telecoms firm.

He explains: “The previous project was similar – creating a ‘droneway’ – a safe to fly drone corridor between Ullapool and Stornoway in Scotland using lighthouses as mobile towers to communicate with the drone

“But this one was different as it didn’t use mobile telecoms networks to control the drone. It was  over a shorter distance and didn’t need to cope with the challenging weather conditions and windspeed in Scotland.

“The University of Southampton designed and built a twin-engine drone. It can carry up to 40kg and can fly at up to 65 knots about 75mph – that’s just over 40mph. The journey was very carefully planned, with remote pilots at the take-off and landing points. The drone could also be tracked using a plane finder app.

Following the success of projects like this one, it looks like there will be lots of opportunity for similar work in future. The Civil Aviation Authority (CAA) has launched a ‘sandbox’ to enable innovation in this area, and the Government is also funding ‘Future Flights Trials’ to speed up adoption of new forms of flight. Against this backdrop it seems likely that drones will be used a lot more for crucial tasks, Ofcom playing an important role in developing this emerging technology.”