The team were contacted by National Air Traffic Services to let them know that aircrafts flying in and out of Glasgow airport were being affected by interference when they were between 6,000 and 10,000 feet in the air.

Needle in a haystack 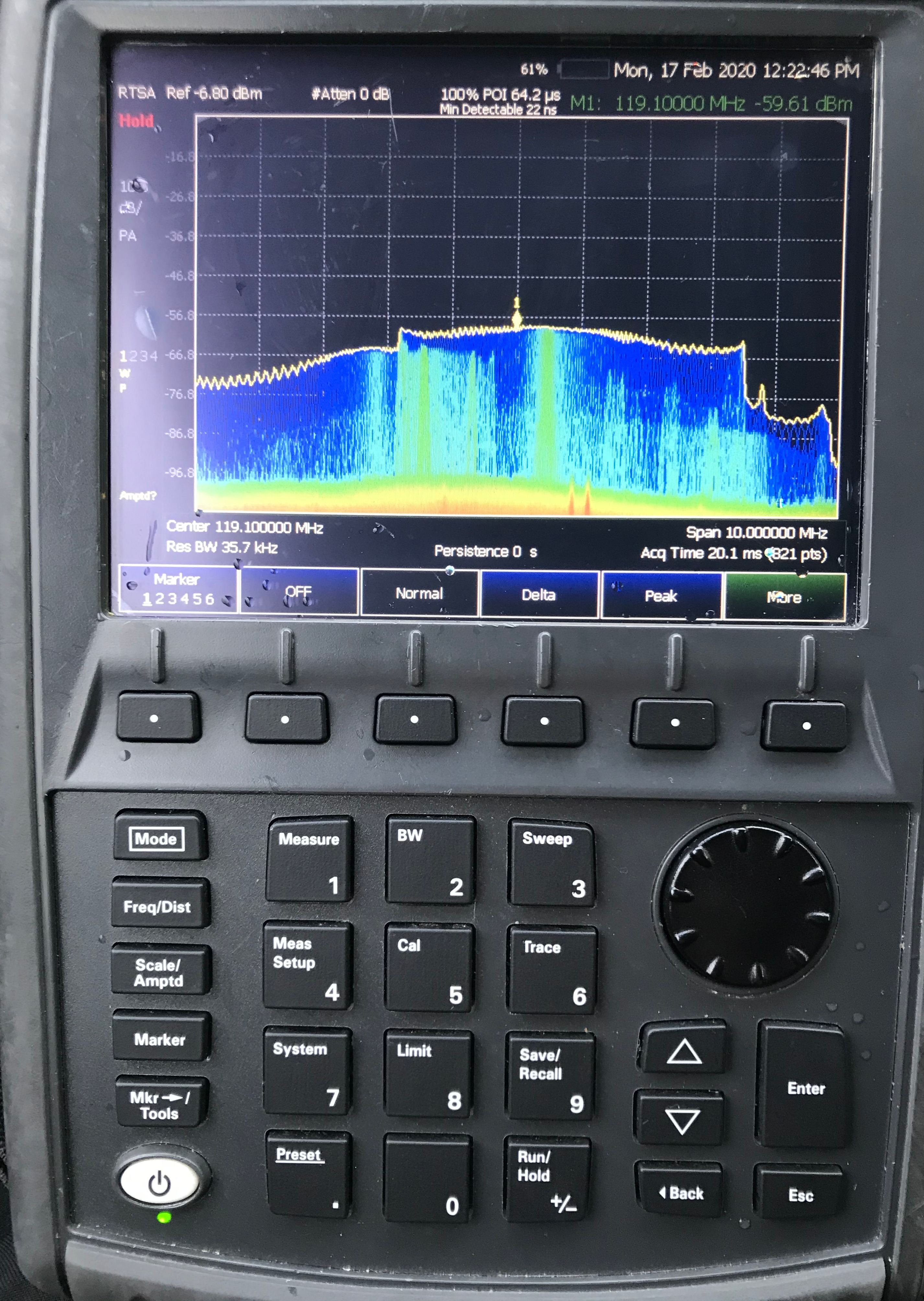 But what was causing the problem – and crucially, where was it? The next step was for the team to locate and identify the source of the interference.

However, due to the height of the aircraft (not to mention the speed of their flight!), the team described how identifying a potential cause would be like looking for a needle in a haystack.

Our spectrum engineering officers spoke to the National Air Traffic Services (NATS) in order to narrow down the search area.

They were able to create an ‘area of probability’ on a map, in which they could focus the search for the source. This was done by using flight-tracking software, which allowed them to make a note of where the aircraft were when they reported the issue – and this in turn helped to identify a corresponding location on the ground. 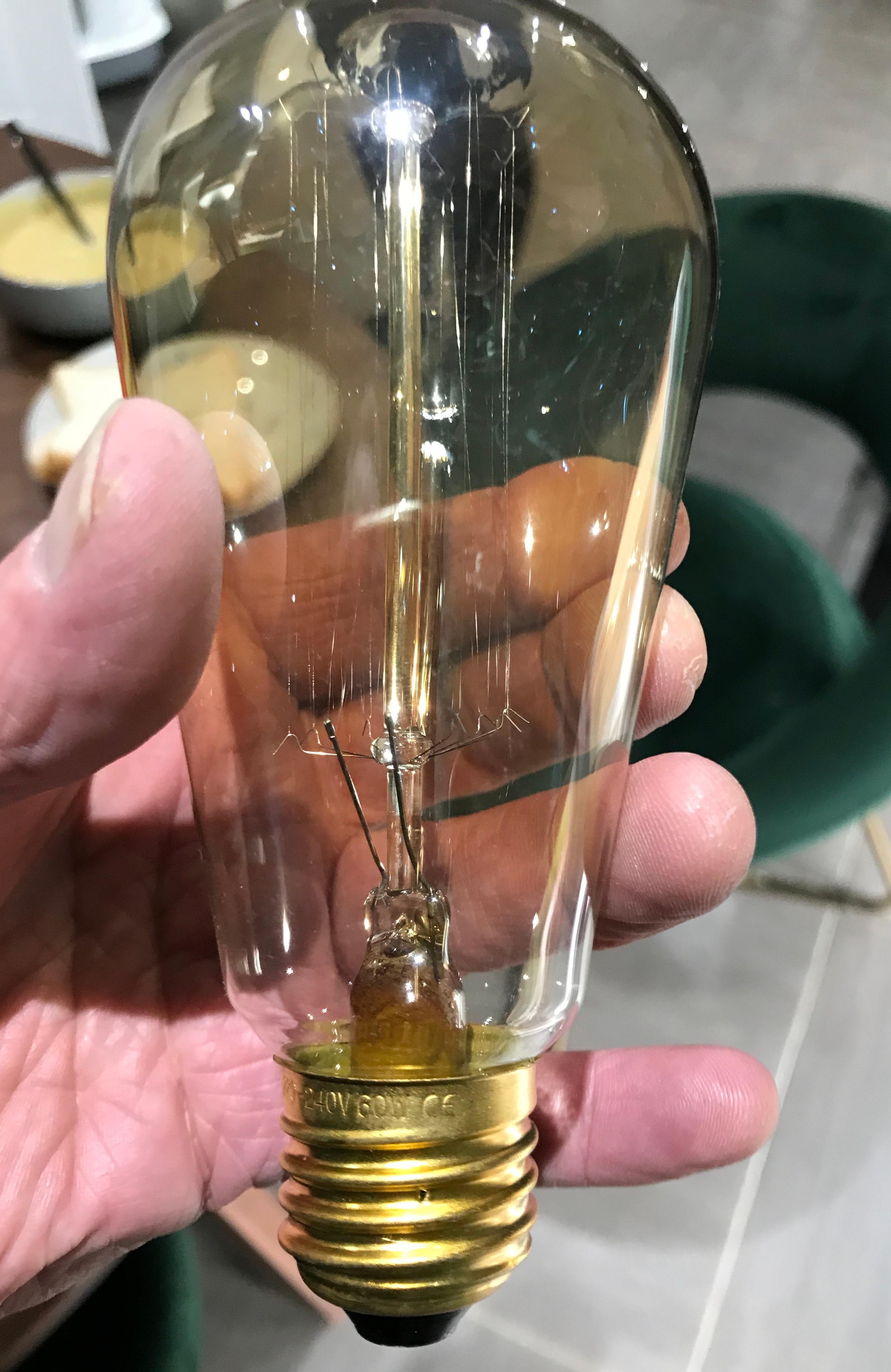 Following this discovery, the search turned into a ground-level investigation centred on a small town.

This monitoring involved using vehicle mounted receivers and driving the suspected area until the interference was heard. Once the team have located a location where the signal is strongest they then use hand held equipment to cover the remainder of the search area on foot. The team visited a number of properties that were adjacent to the property where they eventually located the source. After a search phase, the source of the interference was found to be a home. Specifically, the cause was four ‘vintage’ lightbulbs that the homeowner had recently bought online.

Due to the construction of the bulbs, they were found to be radiating a ‘noise’ when they were switched on that affected a wide range of spectrum, rather than just one frequency. The house was directly underneath the flightpath of the aircraft and therefore every time an aircraft passed and the bulbs were in use, the crew suffered the interference.

Unfortunately for the owner – but fortunately for the crew and passengers of flights in and out of Glasgow airport – the bulbs were removed from the sockets and checks with NATS and aircraft operators confirm that the area is now free of interference.

Now our spectrum enforcement team will follow up the case with the lightbulb suppliers, to make sure the bulbs aren’t sold to any more unwitting customers.