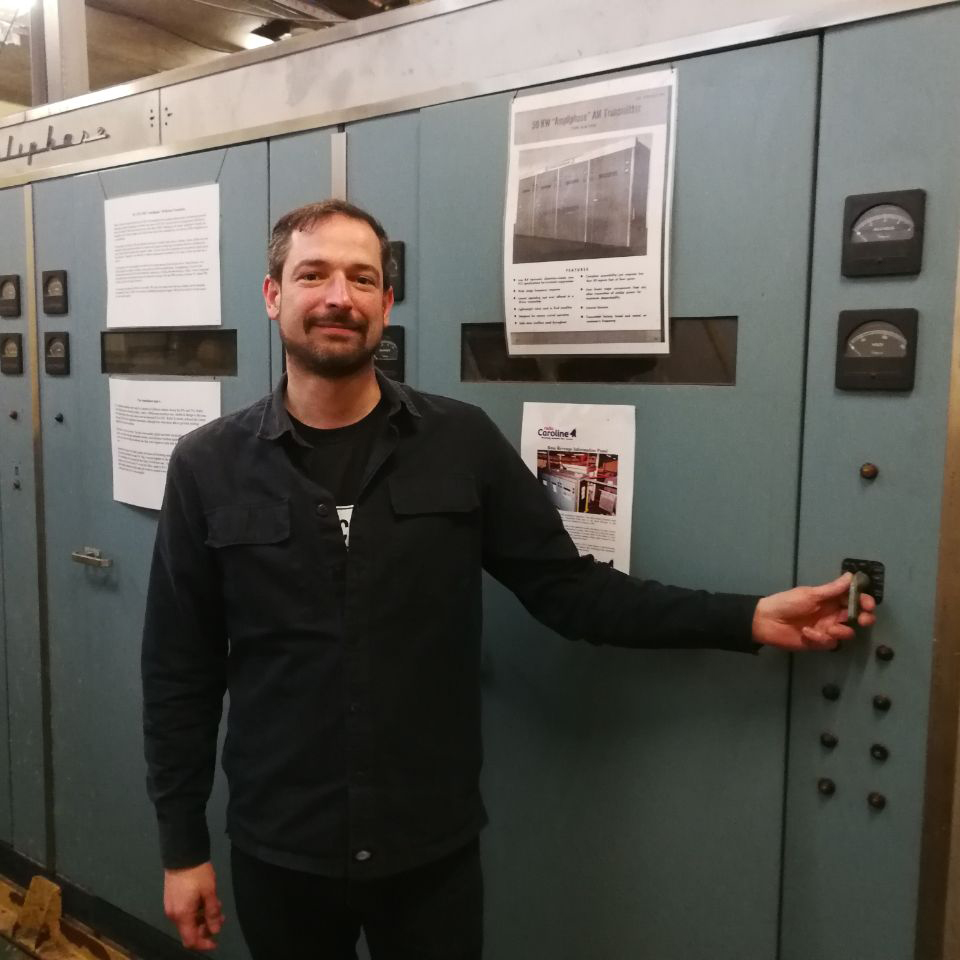 Ofcom senior technology advisor Rash Mustapha has been awarded an MBE as recognition for his work in the field of radio broadcasting.

The accolade, received as part of the Queen’s birthday honours, follows Rash’s induction into the Digital Radio Hall of Fame last year. He was nominated for his work which helped to establish how low-cost technology could be used to make DAB radio affordable for small FM and community radio broadcasters.

This work, most of which was carried out on Rash’s own time, was key in securing government funding to trial the technology. This, in turn, led to legislation being passed which will help to licence small-scale DAB services.

A self-confessed geek, Rash has spent 25 years working across numerous areas of radio. And in that time he’s seen major innovations, and seen audiences move from AM to FM to livestreaming on the internet.

Rash expressed his surprise at discovering he’d been awarded an MBE.

He said: “The letter appeared sinister at first, with its Cabinet Office stamp and confidential marking! It came completely out of the blue and I have no idea who nominated me.

“The letter said I didn’t have to accept – and I have to admit I nearly didn’t! It’s not clear whether it’s my years’ service or the DAB technology that clinched it. If it’s the latter, I would have preferred to split the MBE between the whole team that made it a reality.”

According to Rash, the difficult part of receiving the honour was not being able to tell anyone about it until the official announcement.

“That’s been so tough,” he said. “I couldn’t tell my parents or teenage sons. These last three weeks have felt like months!”

As for whether Rash will be using those three letters after his name? At this stage he says he’s not sure…