Ofcom’s programme-making and special events (PMSE) team are some of our unsung heroes. The team has a wide range of responsibilities, but part of its role is to help make sure some of the country’s biggest entertainment and sports events go smoothly for the organisers and their audiences.

The team helps to manage the radio waves used by equipment such as wireless microphones, in-ear monitors, cameras, and wireless communications devices like walkie-talkies. It also helps to make sure users of this equipment have the right licences in place.

From Glastonbury to the Grand Prix, our team can usually be found behind the scenes. But even when there isn’t a major event taking place, we’re often called upon to carry out investigations at some of the UK’s best-known venues.

And of course, while very few in-the-flesh events have taken place over the past year or so, these venues have still needed to make sure that their equipment and technology is working properly and safely – often when they have been holding virtual events as the next best alternative to the real thing.

One recent case was at London’s Royal Albert Hall, which had been experiencing issues with its internal communications systems. 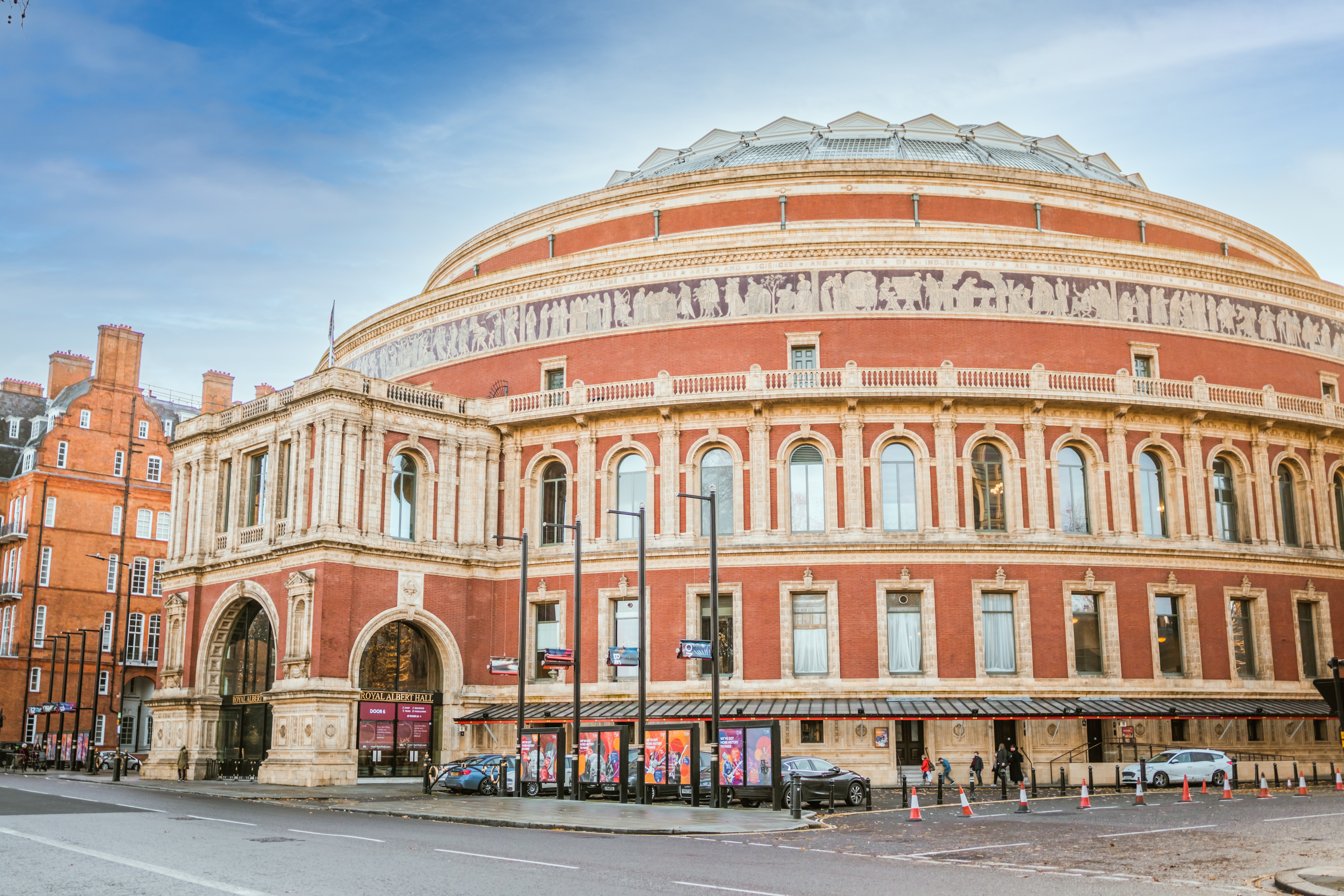 Photo by Johen Redman on Unsplash.

The hall, and other similar venues, have their own systems that include walkie-talkies. These are typically installed permanently, to be used by sound staff, lighting staff, security, and front desk staff so they can communicate easily with each other from various locations in the venue.

The venue had been holding virtual events, rather than being attended by an audience. And during some of these events, its communications system had been dropping out.

Typically, during events like these an outside broadcast set-up is used. This is where the necessary equipment is housed – it’s often in a truck, for example - and where the team can use monitors and other equipment to keep an eye on how things are going and what the viewers at home are seeing.

Each piece of equipment needs to use its own frequency on the radio spectrum, and these need to be managed carefully to make sure they don’t interfere with each other, or with any other technology used on or near the venue.

During our visit to the hall, we used our test equipment to check the venue’s radio system for issues such as an incorrect installation and the closeness of antennas to each other, which are sometimes the cause of problems like the ones being experienced. 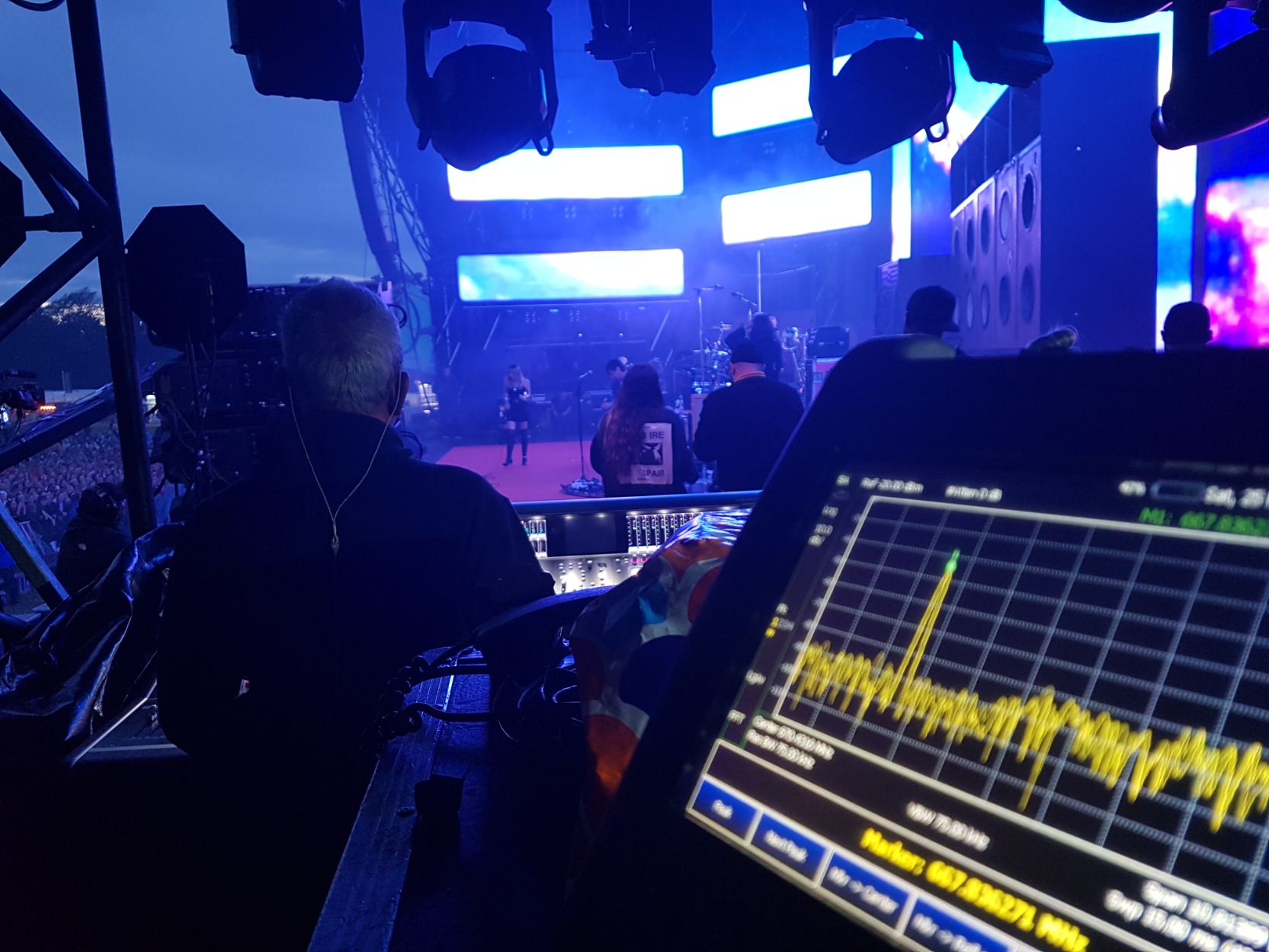 Our testing equipment being used at a previous music event.

However, on our visit the venue’s systems were working as normal and our team couldn’t experience the problems the venue staff had been having.

Overall, on this visit it was challenging for us to identify and address the specific issues the Royal Albert Hall had been experiencing. However, depending on the event being held and the amount of wireless equipment being used, there is a number of factors that can have an impact.

So, our team recommended that in future, the venue should adopt a wireless policy prior to an event where users declare their radio use. By doing this, there is less chance of any similar issues in future.