Do you take your phone to the loo? Ofcom’s ‘alternative census’ results revealed

If you’re one of those people who takes their phone to the loo, then you’re in good company – with almost two-thirds of people admitting that they do so.

This is according to the results of an ‘alternative census’ we recently posed on Twitter, to coincide with the official 2021 census for England, Wales and Northern Ireland.

Fewer than one in five people said they prefer to leave their phones outside ‘the smallest room’, while a coy one per cent told us they’d prefer not to say.

We asked a series of questions to find out more about your experiences of some of the products and services that we regulate – with some topics focusing on how behaviours might have changed during lockdown over the past year.

The answers gave us a peek into how connections and technology help to shape your daily lives.

Similarly, more than half of people told us they NEVER turn their mobile phone completely off, while 13% and nine per cent said they turn theirs off daily and weekly, respectively.

And the increasing presence of our mobile phones might also explain why the vast majority of people who responded to our survey – more than nine in ten – said they regularly ‘double screen’ – that’s when they might use a phone, laptop or tablet at the same time as watching TV.

Looking into more traditional phone habits, we asked people whether they talk on the phone more, less, or the same as they used to ten years ago.

Lockdown left many of us depending on our home connection to work, study and play. In some households this could have led to strain on connections, but only a quarter of people said they’d had arguments in their household during lockdown over who’s hogging the wifi.

And while lockdown has restricted what we’ve been able to do outdoors, it’s clearly given us time to catch up on some TV viewing. More than one in six people told us they’d watched upwards of 20 different TV shows during lockdown.

On a nostalgic TV note, we asked people to name much-missed TV shows from the past that they’d like to see brought back to our screens. Here’s a selection of what they told us. Remember these?

Lockdown has thrown up plenty of viral moments on social media. When we asked about these, nearly six in ten people told us their favourite recent viral moment was the infamous ‘Jackie Weaver’ parish council meeting that perhaps became well-known for all the wrong reasons…

And finally, while we’ve all had more than our fair share of virtual meetings recently, more than nine in ten people told us that if a colleague’s pet gatecrashed one of these, it would be the highlight of their day.

To the one in ten people who thought an appearance by a pet was unprofessional, Wilf apologises sincerely… 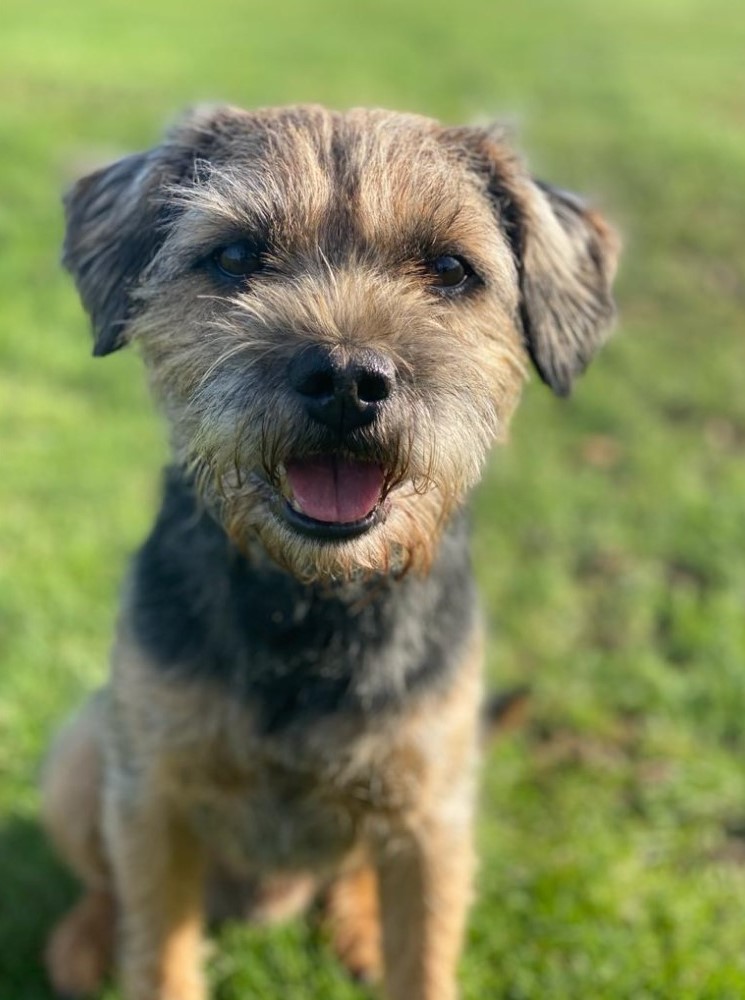