Disclaimer: The analyses, opinions and findings in this article represent the views of the authors and should not be interpreted as an official position of Ofcom. Economics Insights articles are informal think-pieces by Ofcom economists. They are written as points of interest. They are not intended to be an official statement of Ofcom's policy or thinking.

The way people watch television programmes is changing rapidly and competition for viewers’ attention is intensifying. The BBC’s role is to act in the public interest and serve all audiences with content which informs, educates and entertains and its public services are funded by the licence fee. As a large publicly-funded organisation, the BBC inevitably has an impact on competition in the wider media market in the UK. It doesn’t need to make a profit in the same way as a commercial operator and offers its public services free-of-charge at the point of use and free of advertising. As a result, it enjoys a competitive advantage that is not available to commercial broadcasters.

Ofcom’s role is to protect fair and effective competition. In particular, when the BBC wants to make ‘material changes’ to its public services (i.e. changes that may have a significant impact on competition), we are required to assess whether the public value justifies any adverse impact on competition. The BBC’s proposal to extend the availability of content on BBC iPlayer is an example of such an Ofcom assessment. The BBC aimed to transform BBC iPlayer from a catch-up service into a destination in its own right – a place to discover content, whether live or on-demand, new or archive.

Competition concerns may arise if the BBC’s public service activities are considered to be crowding out competition, deterring others from investing or innovating, or harming competition elsewhere in the broadcasting or wider media supply chain. So, in assessing a proposed change to the BBC’s public services, we need to consider market impacts, alongside any public value benefits.

We recognise the need for the BBC to respond and adapt to keep pace with audience expectations when competition for their attention has never been fiercer. The BBC explained this challenge in its own Public Interest Test:

“In recent years, the TV market has changed profoundly. Where once, TV services were run territory by territory, the internet has enabled new well-funded global giants to emerge, capable of creating content once and distributing to many subscribers across countries simultaneously. These new video on demand (VOD) services, such as Netflix and Amazon Prime Video, have set a new benchmark for what audiences expect from online platforms. All broadcasting organisations, including the PSBs, are responding to these challenges.”

In this article, we are focusing on how we assessed the impact of the BBC’s iPlayer proposals on rivals’ investment, balanced against their likely public value. Overall, we concluded that the public value of the BBC iPlayer proposals justifies the adverse impact on competition we identified, and we therefore allowed the BBC to proceed with its proposals, subject to certain conditions.

The impact of competition on investment and innovation

The impact of competition on investment is not a new question in economics. Broadly speaking, there is the “Schumpeterian” view that the rewards from a higher degree of market power might incentivise innovation in order to capture these returns. Then there is the “Arrow” argument, that a monopolist faces less incentive to innovate than a firm in a competitive market, because of the monopolist’s interest in the status quo.

Carl Shapiro wrote a very interesting paper on this issue in 2012, coming to the conclusion that both Schumpeter and Arrow were correct. The prospect of obtaining greater returns is an essential reward to innovation, but at the same time, a firm with a vested interest in the status quo has a smaller incentive than a new entrant to develop or introduce new technology that disrupts it. There is no conflict between the two positions.

How does this apply to BBC iPlayer?

In this specific case, the question we asked ourselves was whether the BBC, by improving its competitive position through providing more and higher quality content, actually stimulates or dampens investment by its competitors? The increase in the availability of content on BBC iPlayer could take viewing away from rivals, acting as a greater competitive constraint and diminishing their revenue. But how would that affect their incentives to invest? Before addressing this, we needed to assess whether and by how much rivals’ revenues might be affected: 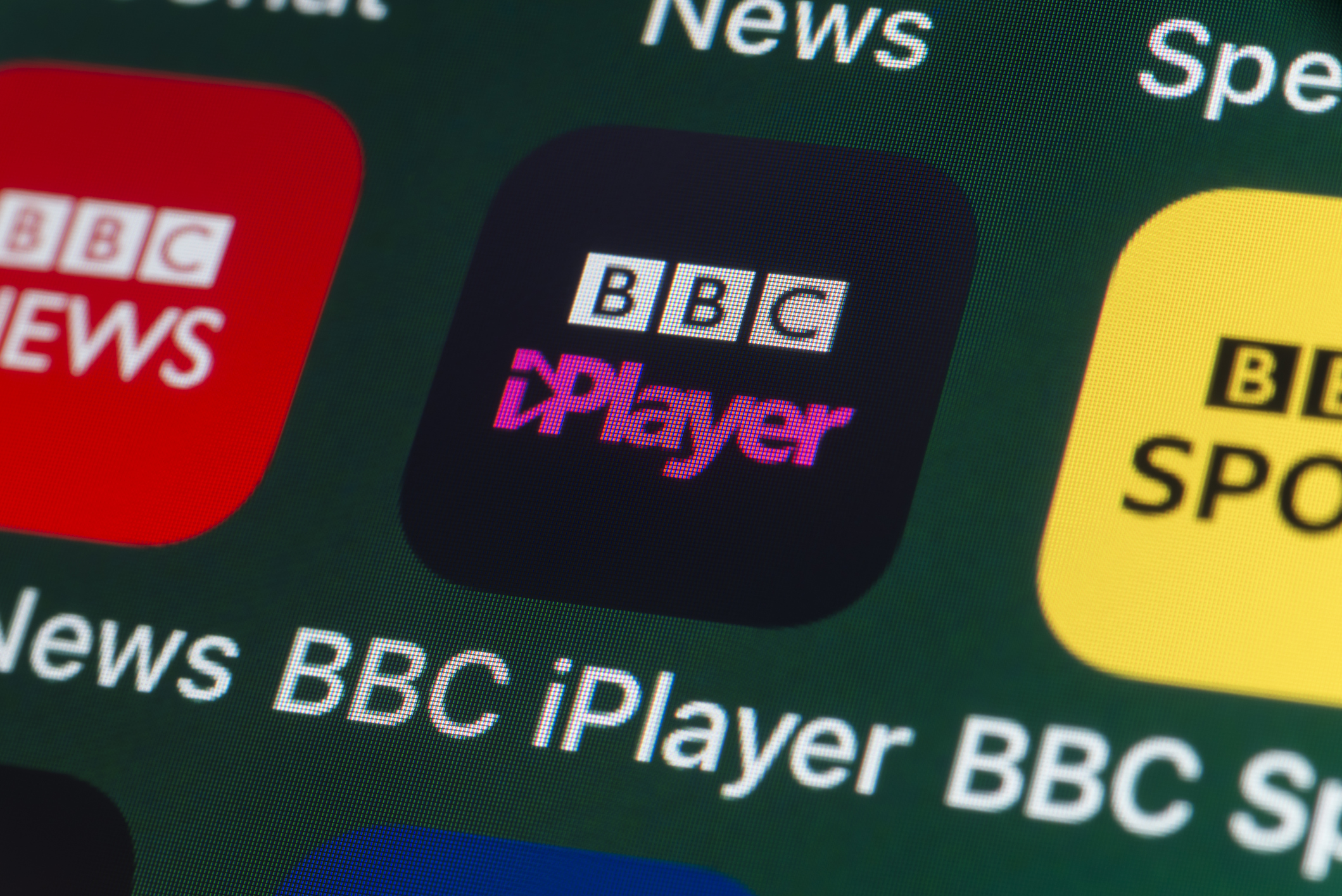 Assessing the impact on investment by commercial rivals

In considering the impact of the BBC iPlayer proposals on rivals’ investment incentives, we made a couple of observations. First, we acknowledged that wider industry trends – for example the growth of Netflix, further SVOD entry, shifting viewer habits – may be a bigger influence on investment than the BBC’s proposals. Second, while we recognised that more competition can drive investment, we also thought that BBC iPlayer crowding out rivals might negatively impact their investment, because:

Overall, we concluded that the likely decline in revenues of UK-based broadcaster-owned VOD services (relative to the counterfactual) could reduce their incentives to invest. This might be seen as landing more on the Schumpeterian side of the argument than Arrow’s, with competition reducing investment. But, in actual fact, this conclusion rests more on the peculiarities of these services than falling on one side of the philosophical debate. These peculiarities stem from the nature of the BBC and the dynamics of the sector described above. However, we considered that the investment incentives of major international SVOD services like Netflix and Amazon Prime Video were unlikely to be appreciably affected. These are major global players and there is a strong argument that all PSBs (including the BBC) are responding more to the activities of these players than the other way around; there is an “asymmetric” competitive constraint.

The assessment of public value

The concept of ‘public value’ is not defined in the BBC Charter and Agreement. The BBC’s own public value assessment in its Public Interest Test considered the extent to which its proposals for BBC iPlayer will contribute to the fulfilment of its Mission and the promotion of its Public Purposes.

From an economic perspective, public value would include the private (or personal) value to individuals from viewing the content provided by the BBC. It would also include the social value generated from individuals consuming this content. These can be characterised as positive externalities – such as a more informed and educated population that is better able to participate in the democratic process.

Overall, we concluded there could be significant public value associated with the BBC’s iPlayer proposals, as audiences would have more choice and access to a greater volume of PSB content, including content with a UK focus and more high-quality children’s programming.

In order to reach our final decision, we had to carefully consider the arguments around the relationship between competition and investment arising in the context of the BBC iPlayer proposals; their likely public value; and the unique circumstances in the UK VOD sector where the publicly-funded BBC does not need to make a return in the same way its commercial rivals do. We concluded that major international SVOD players like Netflix and Amazon were unlikely to face reduced incentives to invest, but that smaller UK-based broadcaster-owned VOD services like All4 and My5 could. However, overall, we determined that the public value of the BBC iPlayer proposals justified the adverse impact on competition we identified, and therefore allowed the BBC’s proposed changes to proceed, subject to certain conditions.

This was a very interesting case in terms of assessing the impact of the expansion of a licence-fee funded institution on competition and investment in a highly dynamic industry. We expect to build on this experience and continue developing our thinking on competition in the ever-expanding VOD sector.

Daniel Coleman and Adrien Cervera-Jackson – views are the authors’ own and do not represent Ofcom’s views.