The quarterly report reveals the number of complaints made to us between January and March this year -capturing data from the first two weeks of the Covid-19 lockdown. All providers with a stable market share over 1.5% are included. 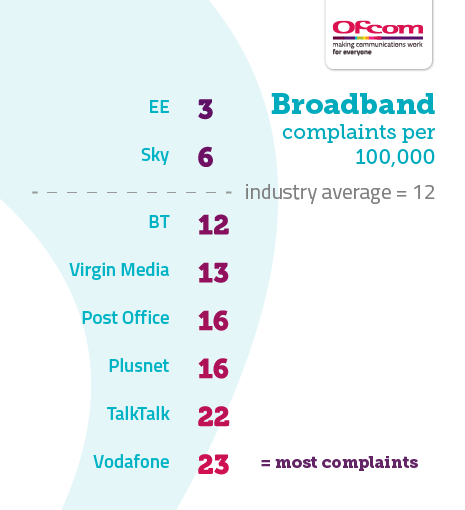 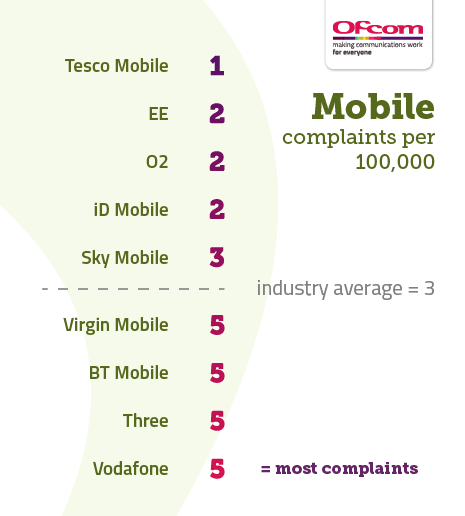 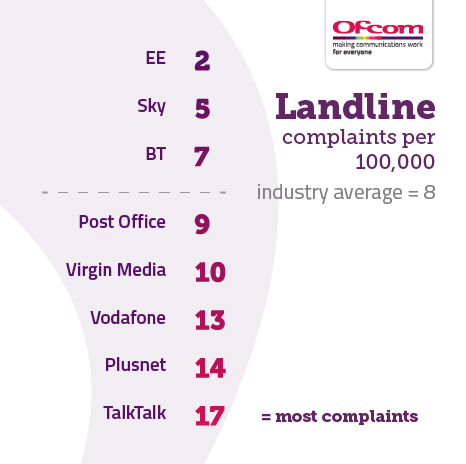 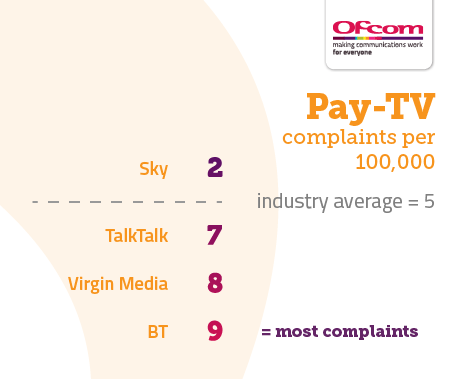 Complaints information helps people to think about quality of service when they are shopping around for a new provider and encourages firms to improve their performance.