Ofcom’s TV complaints of the decade

A view from Tony Close, Ofcom’s Director of Content Standards 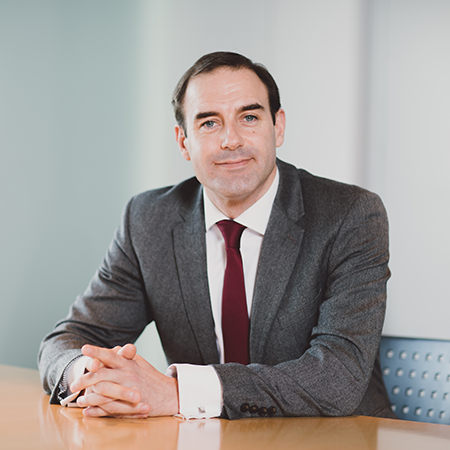 TV and radio really matter to people in the UK. They are central to our country’s culture and collective identity. Despite the incredible growth of the internet, nine-in-ten adults still tune in to television and radio each week.

While concerns grow around some online content, people expect particular standards from TV and radio shows. Quite rightly, they feel passionately about programmes and want to have their say.

Ofcom’s job is to hear those views and protect the public from harmful and offensive content. This year, we assessed around 28,000 complaints from TV and radio audiences, and reviewed almost 7,000 hours of programmes. We launched 121 investigations, and found our broadcasting rules were broken in 55 cases.

The numbers paint an interesting picture. The decade’s most contentious show, by far, was last year’s Celebrity Big Brother on Channel 5 – when Roxanne Pallett alleged assault by her fellow housemate Ryan Thomas. More than 25,000 people complained – accounting for around half of all broadcasting complaints in 2018. (That’s the main reason why we’ve only received half as many complaints this year.)

Overwhelmingly, the most contentious programmes of the 2010s were either reality shows – like Love Island, Big Brother and The X-Factor – or news and current affairs.

Why is that? One important reason might be the rise of social media over the decade. We know people like to discuss reality shows online. And in a time of political change, social media has also shaped increasingly passionate debate around news coverage.

To find out more about how audiences are feeling, we regularly ask different people and groups across the UK about their expectations and attitudes towards TV and radio. And, of course, we consider complaints from viewers and listeners.

People’s complaints matter to us. They help us to understand audience’s concerns, and we assess every one.

While the overall volume of complaints we receive about a programme is certainly a good indicator that it needs examining, it’s not necessarily a sign that broadcasting rules have been broken. For example, shows with large audiences often generate more complaints because more people are watching. And we don’t need to receive any complaints to step in if a programme breaks our rules.

How we consider complaints

When we consider complaints, we take into account a range of factors. We think about generally-accepted standards, and what viewers or listeners might expect from a particular programme.

We examine the context that content was presented in – including the type of programme, the channel it was on and the time of broadcast. We look at who was likely to be watching or listening, and how the content was explained to people to help them understand it and decide whether to stay tuned in.

And importantly, we take into account broadcasters’ freedom of expression – and the rights of audiences to receive a range of ideas and information without unnecessary interference. Often, that means striking a careful balance in our decisions.

If we find a broadcaster in breach of our rules, we might also provide them with guidance or require them to put things right – for example, by changing their processes or broadcasting a summary of our decision. We can also issue fines.

When the breach is extremely serious, we can take a channel’s licence away. In recent years, for example, Ofcom has revoked two broadcasting licences because of concerns around hate speech.

So we’re maintaining a firm focus on protecting people – especially children – from harm. It’s vital that everyone has confidence in the radio and television programmes that come into our homes, and that their voice is heard.

We’ll keep listening to your concerns, and step in when needed to protect viewers and listeners around the UK.