Ofcom today announced the appointment of three new members to its Advisory Committee for England, including a new Chair.

The new members are Paula Carter, appointed Chair of the Committee, Aaqil Ahmed and Matthew Littleford.

Established by the Communications Act 2003, Ofcom’s national advisory committees provide advice to Ofcom on the interests and opinions of people living in the nations and regions of the UK on all communications matters. 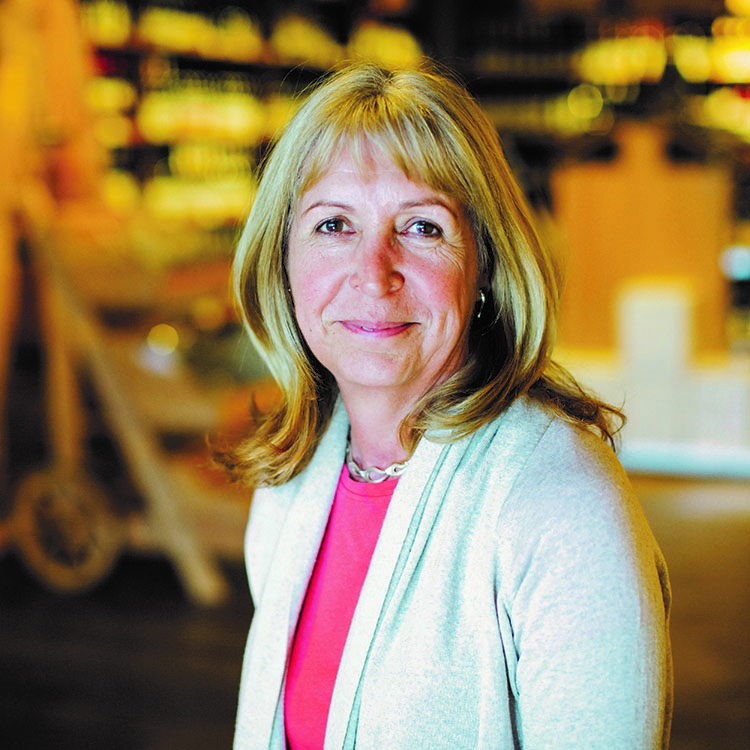 Paula Carter has more than 30 years’ experience in the broadcasting sector, most recently as Director of Planning and Board Secretary at Channel 4. Previously she held senior policy and management roles at the BBC and ITV. Paula is a Committee member of the Wine Society and holds Non-Executive Director roles with the Port of London Authority and the productivity movement “Be the Business”. She is a magistrate on the South East London Bench, and represents Surrey as an RFU Council Member. 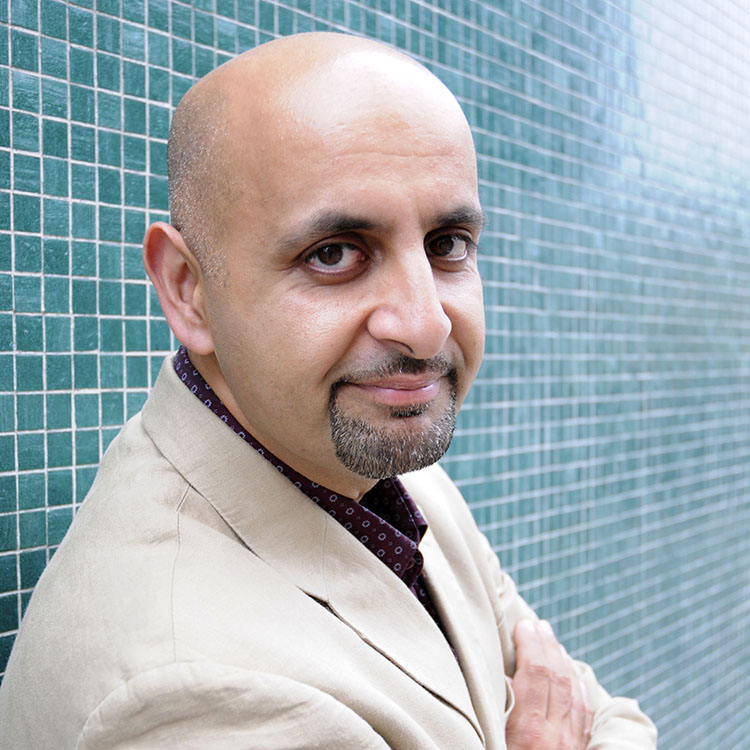 Aaqil Ahmed is a media consultant and former Head of Religion and Ethics at both the BBC and Channel 4. He is a Non-Executive Director of the Advertising Standards Authority and a council member of the Higher Education Funding council for Wales. Aaqil is co-founder and Board member of Princes Trust youth mentoring organisation Mosaic, and sits on the Rugby League Diversity group. Aaqil is also a Professor of Media at the University of Bolton and teaches at a number of universities in the UK. 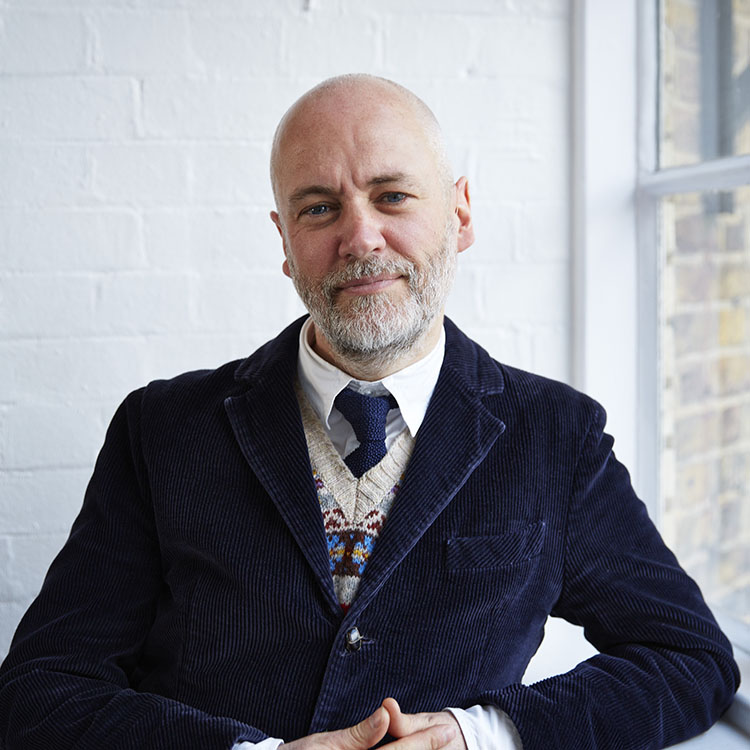 Matthew Littleford is Chair of The Reading Agency and a trustee for the theatre companies Frantic Assembly and Plaines Plough. Matthew was previously a Joint Managing Director of TV production company betty, Editorial Director for Digital at BBC Worldwide, Controller of UKTV, and Controller of Entertainment for ITV's digital channels. He is currently completing an MA in Politics and Contemporary History at King’s College, London.

The appointments are for a three-year term and begin with immediate effect.