A man has been found guilty of making hoax emergency calls to the coastguard, following an investigation in which Ofcom played a key role.

Leon Marandola, who was a volunteer with the Buckie Royal National Lifeboat Institution (RNLI) crew in Moray, Scotland, made 19 hoax calls between June and August 2019.

In the calls, he falsely claimed people or vessels needed to be rescued at sea – resulting in ten callouts estimated to have cost a total of around £170,000. On one of these occasions, a rescue helicopter was requested while dealing with an incident in Stornoway.

Marandola sent messages through VHF radio and 999 calls, and by posting on Facebook to the Maritime and Coastguard Agency (MCA).

The case was initially investigated by Police Scotland, but they needed expert assistance to work out how and from where the calls were being made. That’s where Ofcom came in.

Police Scotland initially contacted our spectrum management centre, which then created a case that was passed on to our spectrum engineering team.

Engineers from the team attended the affected area and installed a direction-finding trailer in the local fire station. After repeated tests, consistent results showed that the local harbour was the likely location of the transmissions. 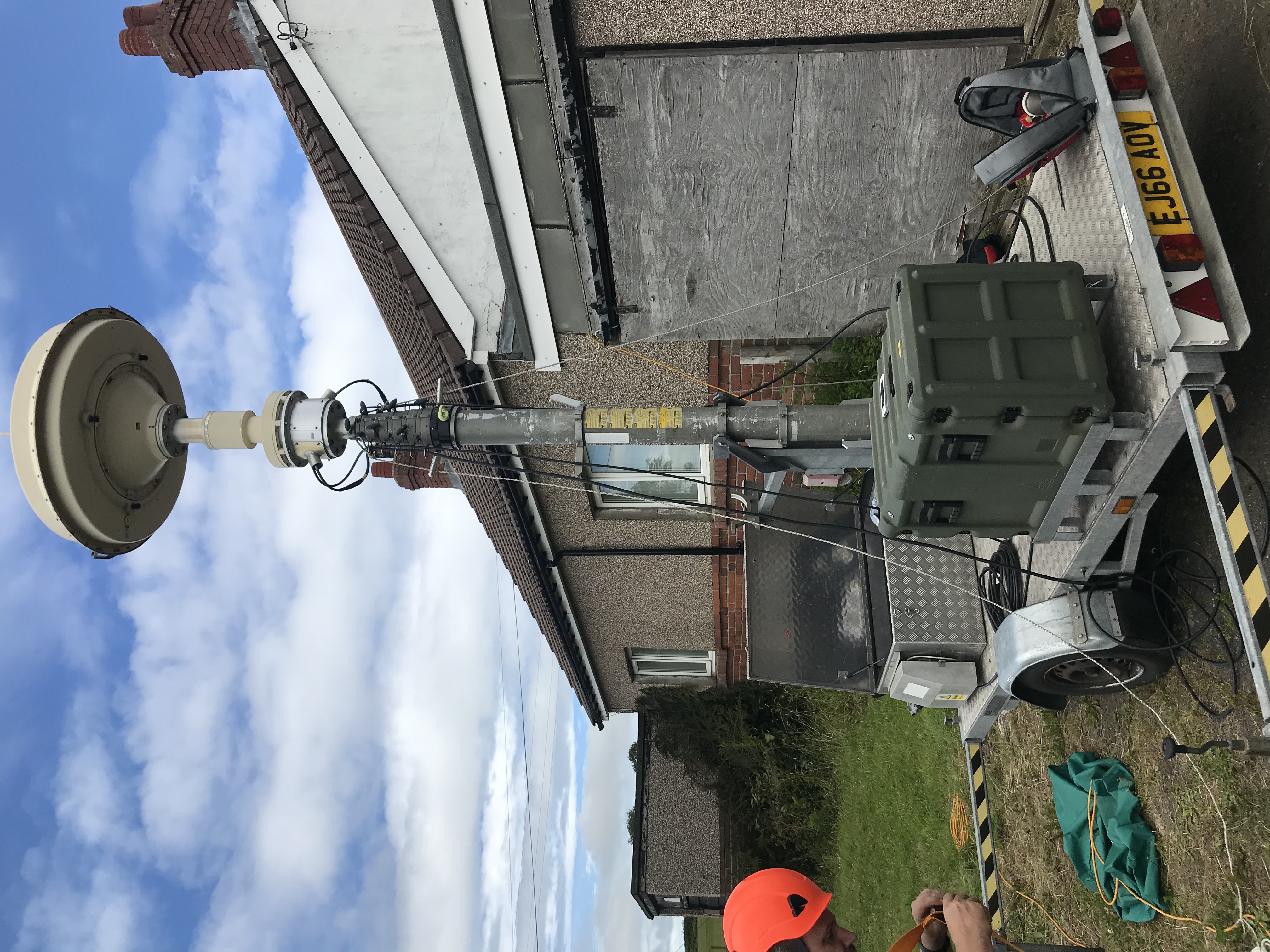 To confirm the results, our engineers moved the direction finding apparatus to another location close to the lifeboat station. Again, this showed that the source of the transmissions was the harbour. Crucially, this is where the lifeboat station was located.

The evidence gathered by our engineers enabled Police Scotland to focus their investigations around the lifeboat station. They were then able to conduct an investigation into the lifeboat crew, and it became apparent that Marandola was a person of interest.

Following a police interview Marandola admitted repeatedly breaching the Communications Act by knowingly providing false information. He will have to perform 240 hours of unpaid work.