45 million people targeted by scam calls and texts this summer

Almost 45 million people have been on the receiving end of potential scam texts or calls in the last three months, new Ofcom research reveals.

More than eight in 10 (82%) said they had received a suspicious message, in the form of either a text, recorded message or live phone call to a landline or mobile. This represents an estimated 44.6 million adults in the UK.

Scams are more commonly attempted via text messages with seven in 10 people (71%) saying they have received a suspicious text, and three quarters (75%) of those aged 16-34 were targeted.

More than four in 10 (44%) who had received a suspicious text message reported receiving such a message at least once a week.

Our research also shows that suspicious calls continue to be a threat for landline users, with older people particularly susceptible. Three in five (61%) people aged 75 and over reported receiving a potential scam call to their landline.

More than half (53%) of respondents who received a suspicious live phone call on a landline over the last three months said that they got a call at least once a week.

Four in 10 (43%) reported getting a suspect call to their mobile phone.

More than half of people who received a suspicious text either deleted the message (53%) or blocked the number (52%).

But, in the last three months alone, 2% reported following the scammers’ instructions in a message or call. This equates to almost a million people , who risk financial loss and emotional distress if a scam attempt is successful.

The research also revealed that almost eight in 10 (79%) mobile phone users are not aware of the 7726 number used to report a suspected text or call – although a similar figure (81%) agreed that reporting messages is helpful in preventing people being scammed in the future.

What to do if you receive a suspicious call 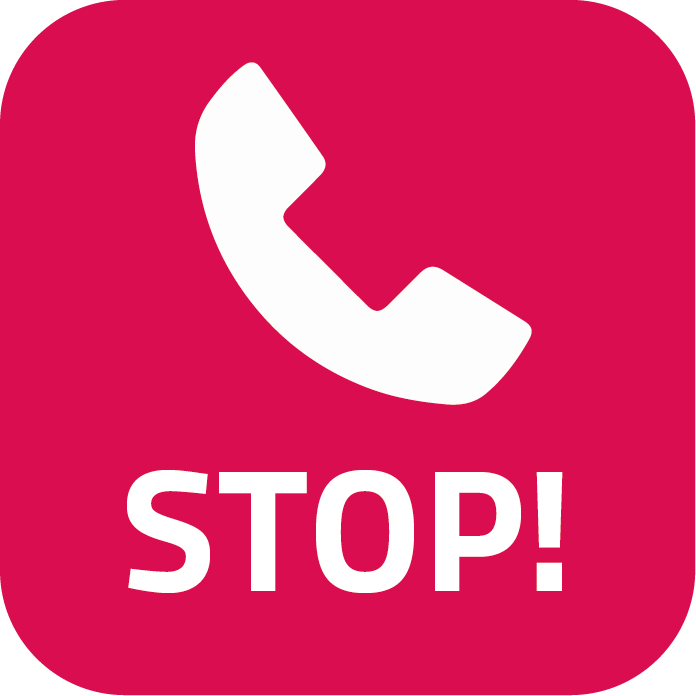 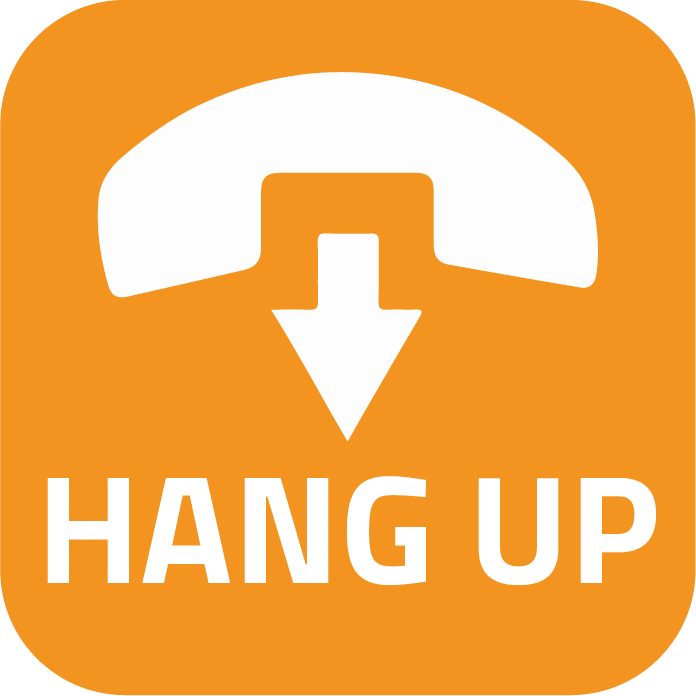 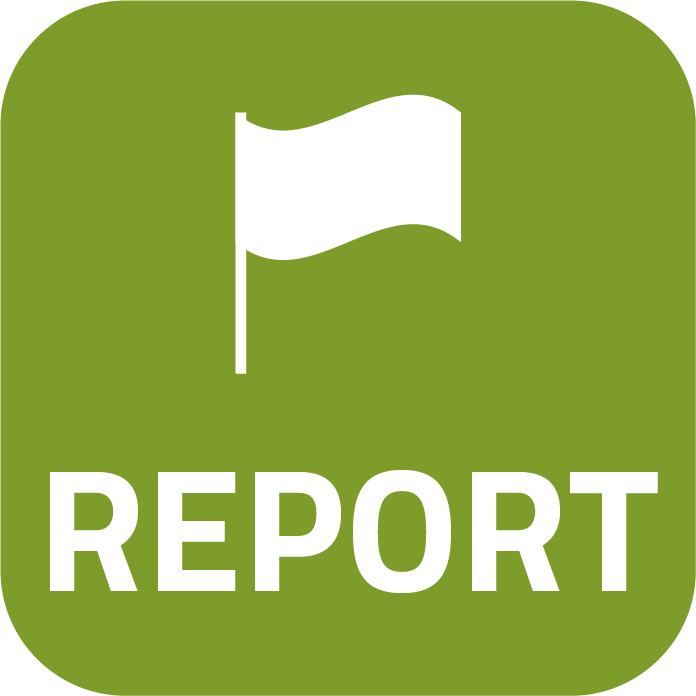 What to do if you receive a suspicious text message 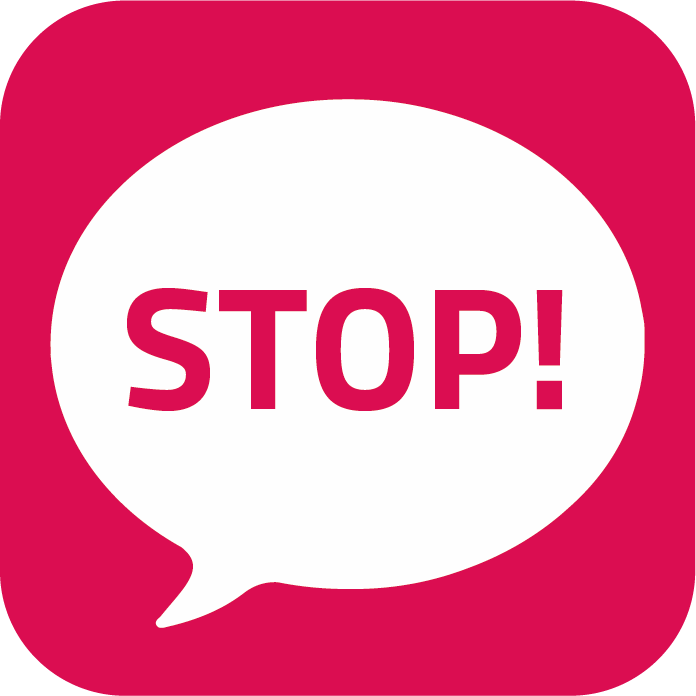 Stop! The text could be a scam. Read carefully and look for any details that don't seem right. 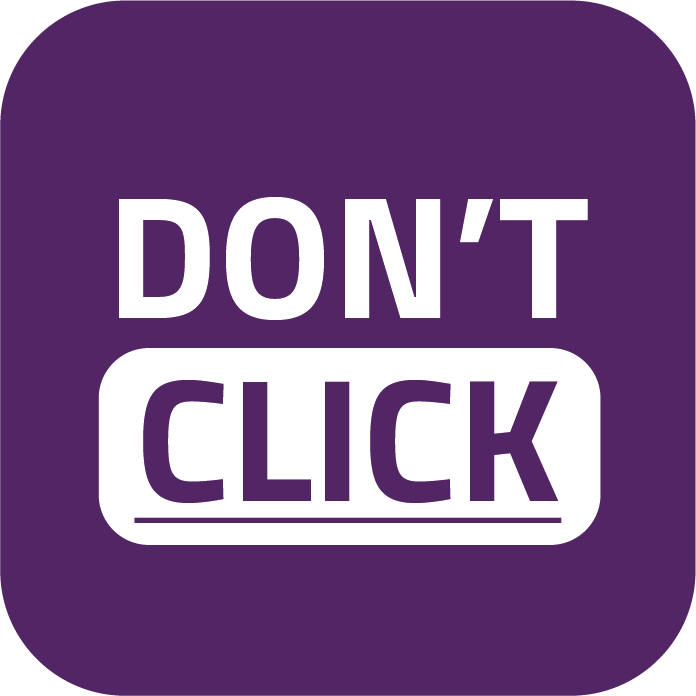 Don't click on any links or give out any personal or bank details.

Report any suspicious texts to 7726 and make your friends and family aware too.

Ofcom is encouraging anyone who receives a suspicious text message to report it by forwarding the message to 7726, which directs the message to the mobile provider. These numbers can then be investigated and potentially blocked if found to be a persistently rogue number – helping to flush out fraudsters and prevent more people being exposed to scam attempts.

If you’ve received a scam call, you can report it to Action Fraud, which is the reporting centre for fraud and cybercrime in England, Wales and Northern Ireland. Reports of fraud and any other financial crime in Scotland should be made to Police Scotland via 101.

Specialist screening services to block calls from unknown numbers are also available and customers can speak to their provider about what solutions may suit them best.

In addition, Stop Scams UK recently launched a new number that enables customers to directly contact their bank, to check whether they are being pursued by fraudsters falsely claiming to be calling from their bank. Customers of many of the UK’s largest banks can dial 159 to speak to an operator who can confirm whether the contact is genuine.

Criminals who defraud people using phone and text scams can cause huge distress and financial harm to their victims, and their tactics are becoming increasingly sophisticated.

Stay alert to any unsolicited contact. Put the phone down if you have any suspicion that it is a scam call, and don’t click on any links in text messages you’re unsure about.  Report texts to 7726 and scam calls to Action Fraud or Police Scotland.

What is being done to tackle scams?

Ofcom has worked with telecoms operators to tackle scams and nuisance calls for several years, but is concerned about the significant rise in scam calls and texts over the last 18 months. The tactics used by fraudsters are becoming increasingly sophisticated, which include using multiple communication channels and spoofing well-known companies and organisations.

We are working closely with industry, police, government and other regulators to   ensure strong actions are in place to tackle the threat posed by scam text and calls. Ofcom is supporting industry’s work to develop technical solutions, while also raising awareness of the steps people can take to protect themselves.