New Board appointment for Channel 4

Ofcom has today announced the appointment of Michael Lynton as a non-executive director to the Board of Channel 4 for a term of three years, commencing 25th April 2022. 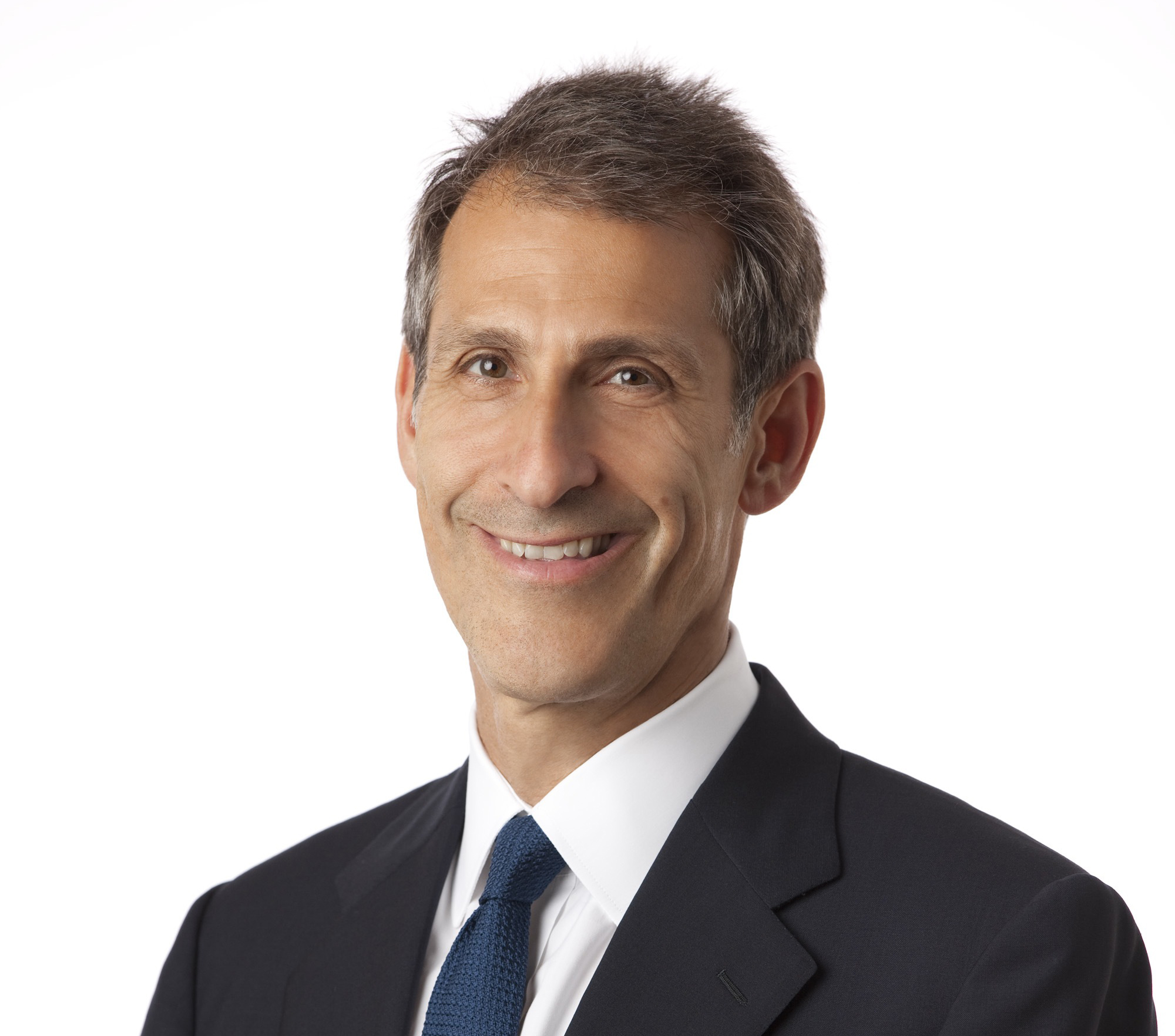 Michael is currently Chairman of Snap Inc, a position he has held since 2016 having joined Snap’s Board in 2013. He has also been Chairman of Warner Music Group since 2019.

Michael is also currently a member of the Board of Regents of the Smithsonian, the Council on Foreign Relations, the RAND Corporation, and serves on the Board of Trustees of the Tate.

His appointment has been approved by the Secretary of State for Digital, Culture, Media and Sport, Rt. Hon. Nadine Dorries MP.

Ofcom is required under the Broadcasting Act 1990 to appoint non-executive members to the Channel 4 Board, subject to the approval of the Secretary of State. There remain two open NED positions and it is a high priority for Ofcom to ensure a diverse list of candidates.